In the Czech Republic, the receivables from most of the EPC projects in the public sector have been sold to one of the two commercial banks offering their services based on standardized contractual arrangements since 2007. The EPC provider (ESCO) sells receivables to the bank after the implementation of the energy saving measures, and thus obtain funding for other projects.

Until recently, however, such refinancing was not allowed for projects that used subsidies from the Operational Programme Environment (OPE) operated by the State Environmental Fund (SEF). The reason was that the subsidy program, which always financed only a part of the contract, strictly required that the remaining part of the project costs to be reimbursed within 10 days after the subsidy was provided. At the same time, each payment had to be supported by a bank statement, which proved that the client had paid the amount from his bank account. However, this was not possible in the case of the sale of receivables, because in such a case the provider will receive the payment for receivables from the bank, not from the client.

Therefore, the effort was made to find a way to meet the requirements of the subsidy program and at the same time allow refinancing so that the EPC provider can eliminate the long-term debt burden. After complex negotiations, a tripartite agreement was proposed, which replaced the required proof of reimbursement of the cost by the client. The agreement obliges the bank, the provider and the client to take a common procedure in the form of preparing the sale of receivables before receiving the subsidy and transferring funds to the provider no later than 10 days after receiving the subsidy. The agreement of the three parties was gradually negotiated and amended so that the grant provider could accept it as a replacement for the proof of payment by the client and was subsequently included by the SEF in the rules for the OPE beneficiaries. The tripartite agreement will then be tested on several projects and possibly further improved. It will gradually become a standard part of the OPE making it more accessible for the EPC projects 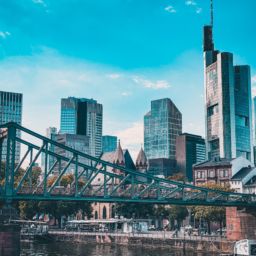 REFINE at the European ESCO Conference 2022

refine PROJECT at the European esco conference 2022 When: Wednesday 5th October Where: Messe Frankfurt, Germany Conference Agenda and Registration to follow in September. The REFINE project will attend the European ESCO conference taking place in Frankfurt on Wednesday, 5th October during the Light+Building exhibition. Our project coordinators in Austria, e7 energy innovation and engineering will… Read More 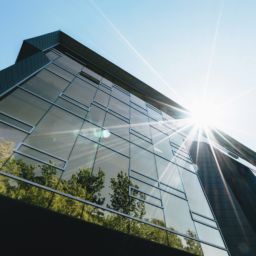 How can we accelerate deep renovation and decarbonisation of building portfolios? 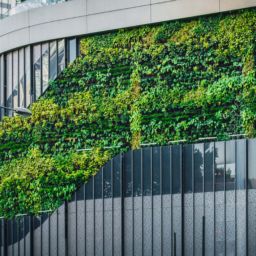 Deep Renovation of Building Portfolios – Implementation Models for Acceleration WHEN: THURSDAY, JUNE 9TH 2022, 14:00 TO 15:30 CET WHERE: HYBRID WORKSHOP  (SIDE EVENT AT THE ECEEE 2022 SUMMER STUDY IN HYÈRES, FRANCE) BOTH IN-PERSON & ONLINE PARTICIPATION POSSIBLE REGISTRATION: CLICK HERE TO REGISTER  The REFINE project is delighted to invite you to attend its… Read More 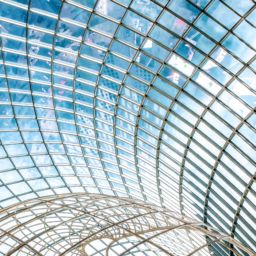 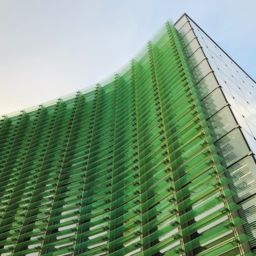 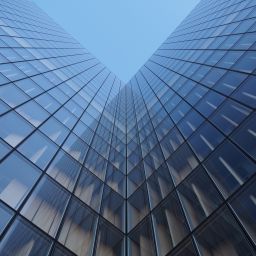 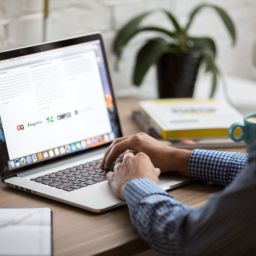 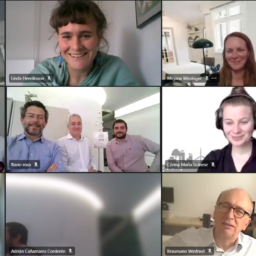 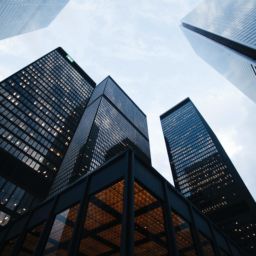 A closer look at energy efficiency investment opportunities for institutional investors – talks with potential financiers in Germany, Austria and Switzerland

A closer Look at energy efficiency investment opportunities for institutional investors  Talks with potential financiers in germany, austria and switzerland In order to attain the energy transition which is a basic condition for climate protection, a scaling up of energy efficiency (EE) activities is necessary. However, EE projects are frequently confronted with financial barriers. The… Read More 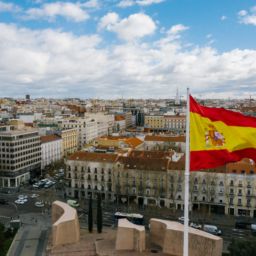 refine PROJECT at REHABILIVING 2022 When: Friday 7th October Where: FIBES, Seville REFINE partners Creara who leads the project in Spain will attend the REHABILIVING 2022 including a forum focusing on the rehabilitation of buildings in Andalucia (Foro de las Instalaciones t la Rehabilitación eficiente de Andalucía). Energy efficieny experts, Creara will partcipate in an… Read More 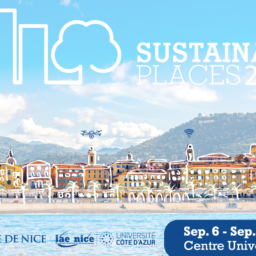 refine is going to the sustainable Places conference 2022 When: Thursday, September 8th, 14:00 CET Where: Université Côte d’Azur, Nice, France (hybrid event, online attendance possible)  Register for the conference here The REFINE project is going to the 10th annual Sustainable Places Conference, 2022 which will take place in Nice, France. Our partners in the… Read More 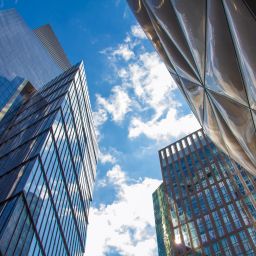 tHE POTENTIAL OF REFINANCING SCHEMES IN THE eUROPEAN EES MARKET sUMMARY OF REFINE MARKET SURVEY October 20th 2022 In the course of identifying and developing pilot applications for refinancing of EES, financial institutions expressed their interest to learn more about the market potential related to the acquisition of receivables from ongoing and/or future EES… Read More